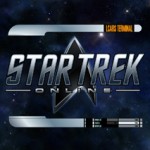 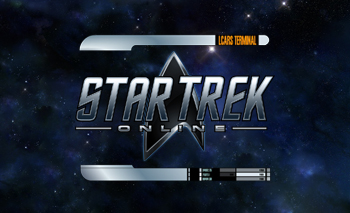 Rejoice! Trekkies REJOICE! For now you too can work your ways through the ranks of The Federation of Planets and pilot your own Star Ship.

This emersive story driven MMORPG was released February 2, 2010 building on the hype that the time line remake 2009 Star Trek movie built. We had the privilege to beta test and launch this game and have played it ever since. Star Trek Online is set in the war-time universe in the year 2409 following the destruction of Romulus which Spock could not save continuing the time line after he and the large Romulan Mining Ship went back through time to murder Kirk’s father and change the course of events for their future. The universe is at war on all fronts from the very familiar to the new and inconspicuous bad guys that the current and future Captains will have to face in the timeless duel of bad vs good. When the game first came out it was a pay only MMORPG however it has gone Free to Play which has increased its popularity and server populations greatly. We will endeavor to give you the good, the bad, and the ugly of this fun MMO. On a side note Leonard Nimoy voiced a major part of the game from explaining each area you enter for the first time, to congratulating you on your career rank advancement. 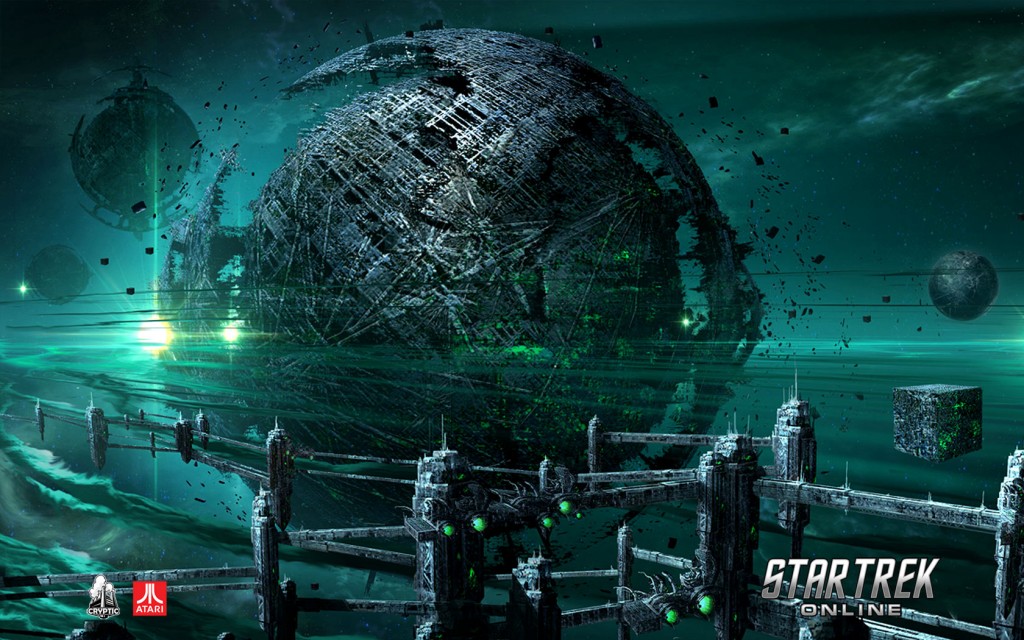 When you first start your game you  can choose only the Federation side. STO has two factions the Federation of Planets and the Klingon Defense Force which becomes playable after your character reaches level 25. Your career begins as an ensign in Starfleet starting out in your first ship given you by your commission and progresses through 50 levels reaching Vice Admiral Upper Half. The tutorial is very well thought out to give you the basic skills to survive in space as well as ground combat. Yes both space and ground are built into this mmo with space play and combat being its major focus as well as its most fun aspect. In the seven seasons that have been released in the game the developers have completely changed ground combat and PVE content to that effect making it almost as much of a focus for the game as space combat is rounding out very well the over all feel of the game.

Player characters can be customized in a variety of ways that can tie up hours of detail altering and make it so you never get into the game. This is both a fun and expected thing for the mmo community as we love to create unique avatars in the games we play. Everything can be customized on your character even to the clothing and gear you display. Your ships likewise can be customized starting with a base choice of 3 skins which can further be customized by mixing and matching the different parts of the ship from those skins. Other ship skins can be purchased or earned through the C-Store using Zen or through events in game that take place throughout the year. 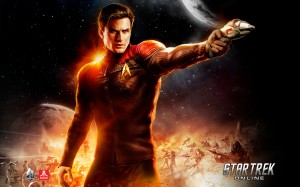 During character creation, players may select a canonical race from the Star Trek universe, each with its own inherent racial traits, or choose to customize your own unique species. The majority of playable races are exclusive to either the United Federation of Planets or the Klingon Empire. However, a few exceptions (such as the Liberated Borg) are playable by both factions. While the majority of races come standard, additional races may be purchased from Cryptic’s online C-store. 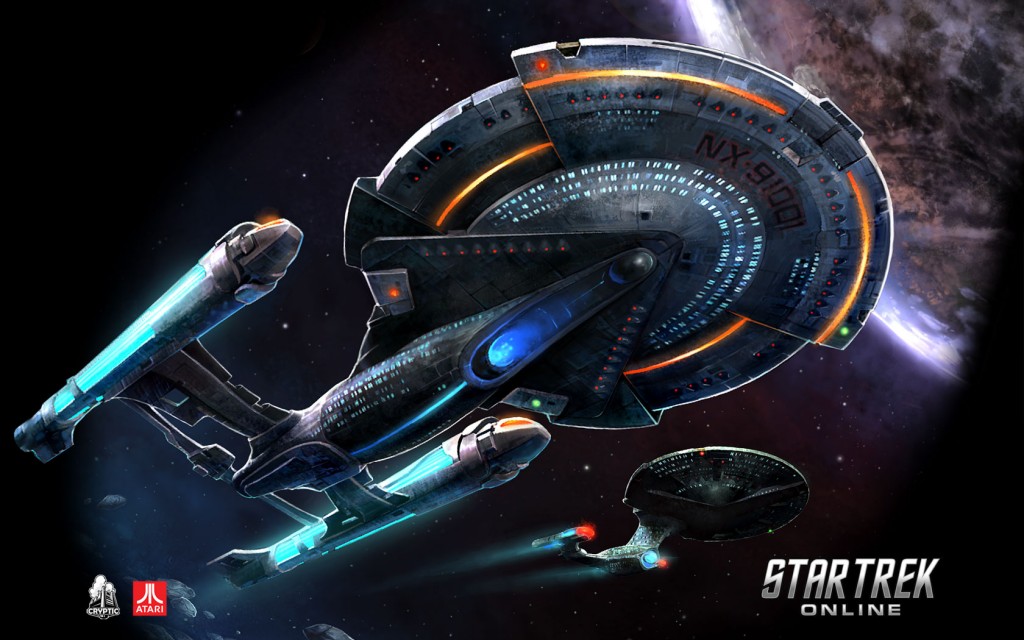 As your character levels you unlock and earn new bridge officers that give you abilities depending on their profession type. Engineering, Science, and Tactical officers are the three professions of officers you can earn. Each ship has its own bridge officer slots in each respective station with a set number of abilities that officer you assign can use on that ship. The higher level you earn the more bridge slots are available on your ship. As you level you increase in rank every ten levels and get a ship upgrade to the respective tier you reach. Also you improve your characters skills through the use of a unique talent customization system for both your space and ground abilities. You are given missions on the different war fronts in the many and varied systems and faction controlled areas of the STO universe.

Star Trek Online offers a skill-based crafting system that differs from the more conventional item generation features found in most MMORPGs. By collecting various particles or data samples throughout the universe, characters are able to craft items of varying degrees of level to help them in their missions. As a player’s crafting skill level increases, they gain access to a wider array of more powerful items. Players may craft different types of weapons, shields, or engines for their ships, along with equipment, and weapons for ground missions. All come in degrees from common to ultra-rare. Rare and ultra-rare blue prints drop off missions or group encounters for crafters to make even more rare weapons, gear, pets, even shuttles.

On March 29, 2011 The Foundry went live in game which caused a massive player generated pve mission library to spring up practically over night. Finally we now to can create, design, and produce our own TREKKIE fantasy missions and share them with the rest of the community.

The Foundry allows players to create their own missions and story-arcs that other players can play and then rate and comment upon. The Foundry received a major upgrade and overhaul which added more customization options, easier access to maps and generating story content, as well as adding addition maps and objects that can be used by players to craft more advanced and higher quality missions more easily. It is to be noted that despite these major upgrades, the Foundry is still very much under constant development with new features and bug fixes added a few times with each major game update or Season.

Updates to the game are called “Seasons” and are issued to current subscribers free of charge. Season releases are version-ed, with major releases offering broad changes, and minor versions that add simpler features, “Quality of Life” changes, and bug fixes.