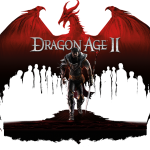 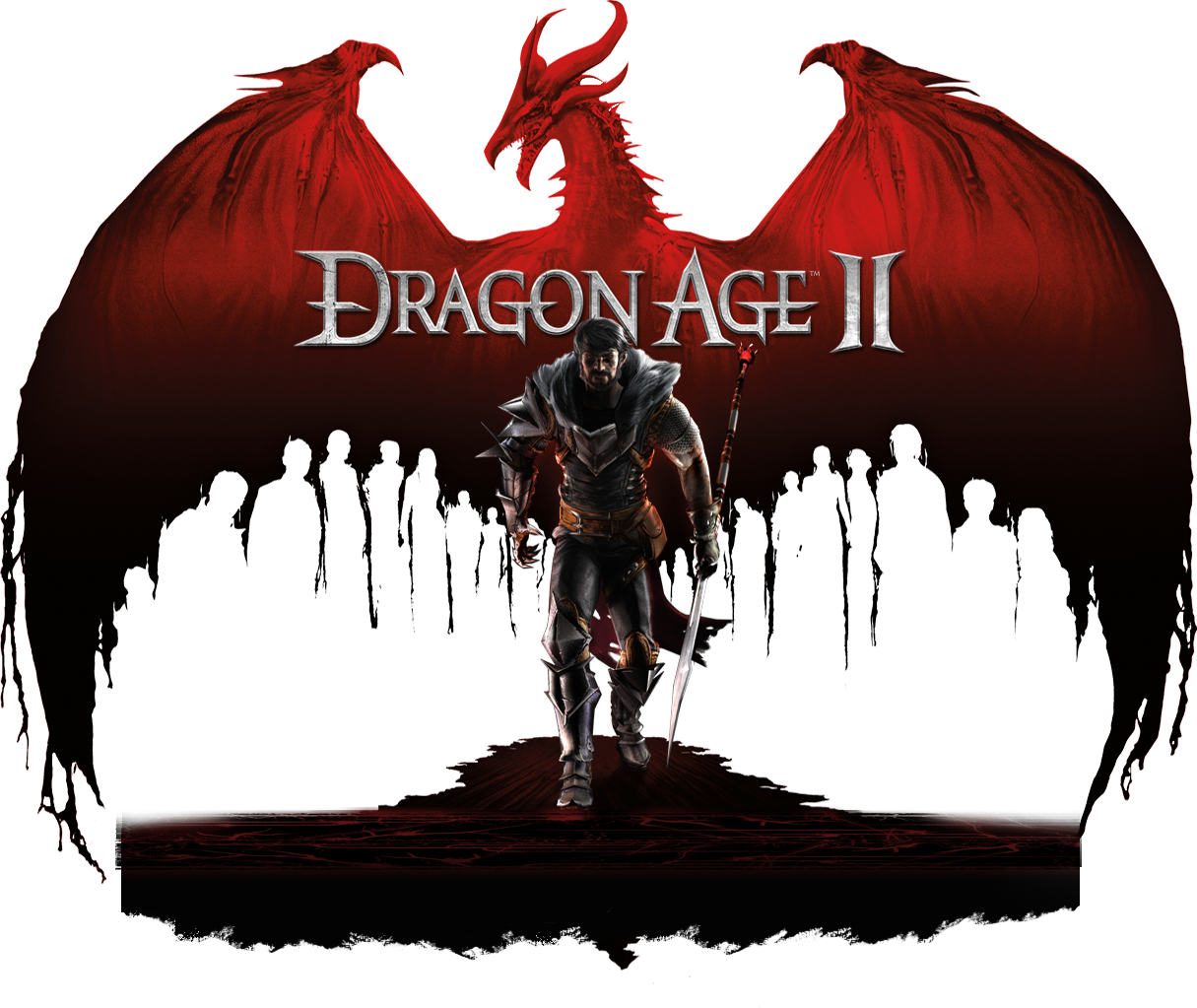 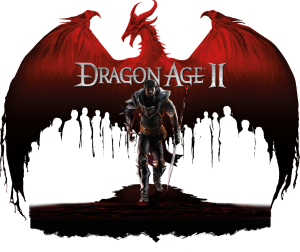 In BioWare’s second role-playing game within the Dragon Age universe, the story follows Hawke, which depending on the initial choice can be a mage, rogue or warrior.  Decisions from Dragon Age: Origins can be imported to customize the back stories.  The beginning of the game has Hawke and family fleeing the Darkspawn in Lothering, Fereldan.  They escape and make their way to Kirkwall, the capital city in the Free Marches.  The game focuses on Kirkwall and the nearby areas as the player makes life-altering choices for Hawke.  Through time jumps and storytelling narrators, the player takes Hawke through ten years.  Hawke goes from broke and living in the slums to a champion.  The game focus is largely on politics with the primary conflict being that of mages versus templars.

Hawke is voiced by Jo Wyatt or Nicholas Boulton.  The dialog choices have three main styles: friendly, joking/sarcastic, and aggressive.  The use of the dialog will affect the cut scenes and general attitude of Hawke.  This game has a friendship and rivalry meter with each companion.  Depending on the choices, that the player makes and dialog between companions it will change the balance on the meter.  As they near one end of the spectrum or the other, the companions will gain combat bonuses.

Gameplay is similar to Origins in battle controls but graphically, it is vastly improved.  The player can pause during battles to control and give orders to other party members to coordinate their combat.  The major improvement is in the action style movements that the characters perform for each ability as opposed to just attacking and killing.  The extra flourish of weapon attacks and motion of magic makes for a great visual combat system.

The Exiled Prince: Sebastian seeks revenge for the murder of his family.  This DLC adds a new companion and additional quests.

The Black Emporium: Adds a vendor that has exclusive items.

Legacy: Learn about Hawke’s family history while gaining additional information on the Grey Wardens as you travel through an ancient prison in the deep roads.

Mark of the Assassin: Participate in a hunting competition and break into an Orlesian estate in order to aide Tallis, a temporary companion, in stealing a Qunari relic.