I’ve been playing games for as long as I remember.  How many of you remember the Apple II?  With the game Choplifter?  I’ll give you a hint.  It’s from the 80’s.  Anyway, move ahead 10 years and my parents have gotten their first PC – a 486.  Oh, the hours I spent playing Doom and Ken’s Labyrinth on that thing!

Of course grid-plane based games like that are a thing of the past, but that is what got the ball rolling.  In 2001 I built my first computer and experienced my first RPG, Deus Ex, and I was hooked.  More than a decade and many games later, here we are, and my personal arsenal of games played includes anything from the Sims to the F.E.A.R. franchise.  Sports, FPS, RPGs, Racing, you name it, I’ve played it, sometimes to the point of obsessiveness.

Favourite Music to listen to while gaming

I’m usually content to listen to whatever music is part of the game itself.  Otherwise, I’ll usually stick with silence. 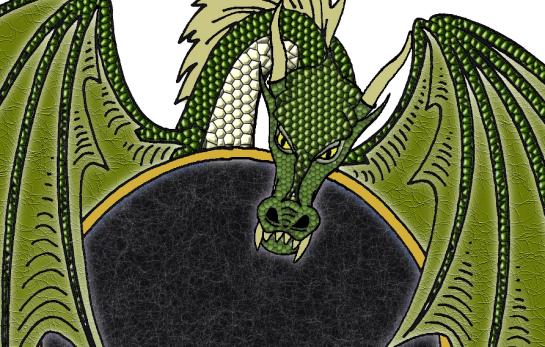