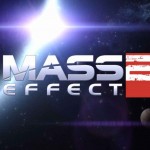 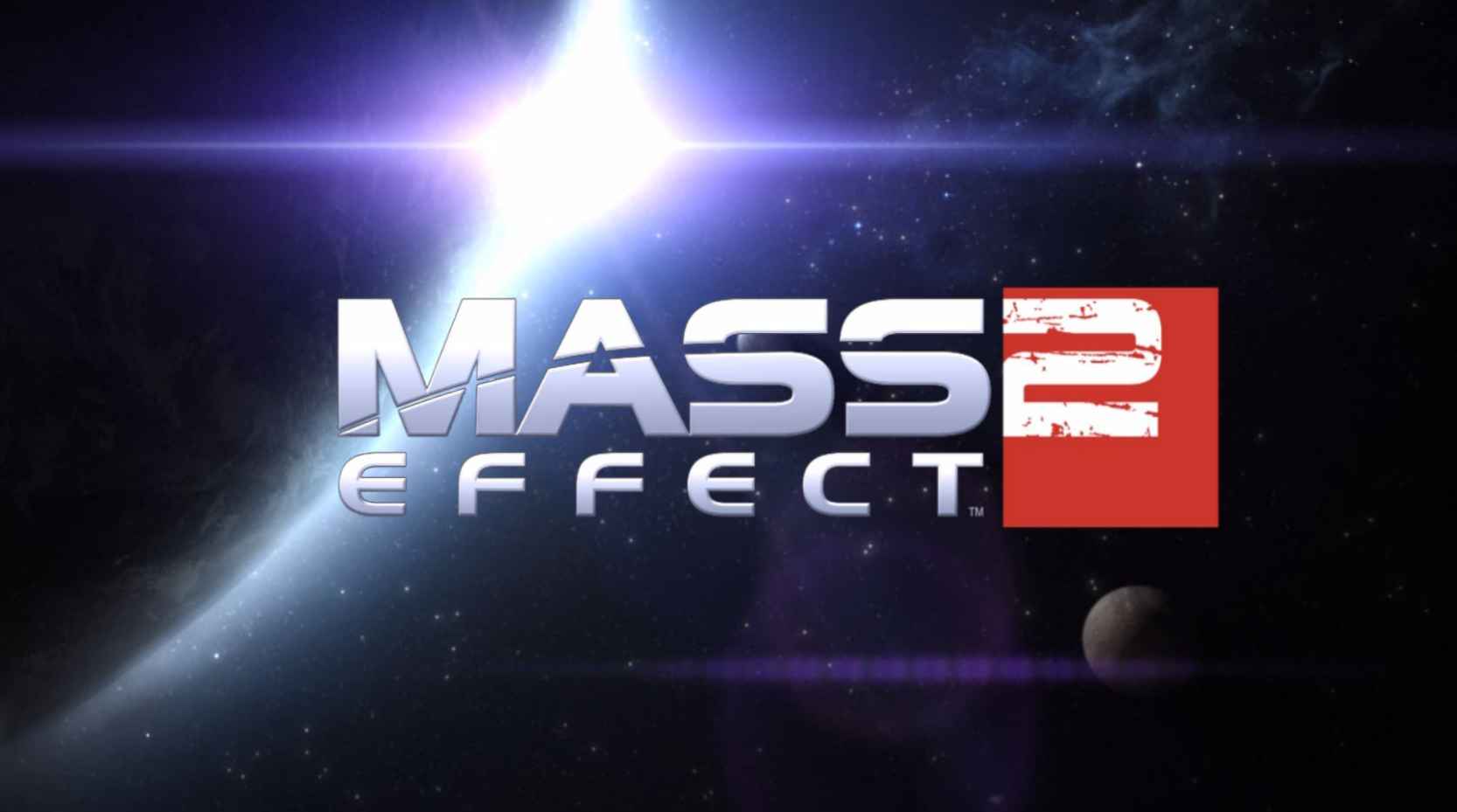 Mass Effect 2 continues the story of Commander Shepard, picking up about a month after the conclusion of the first game. 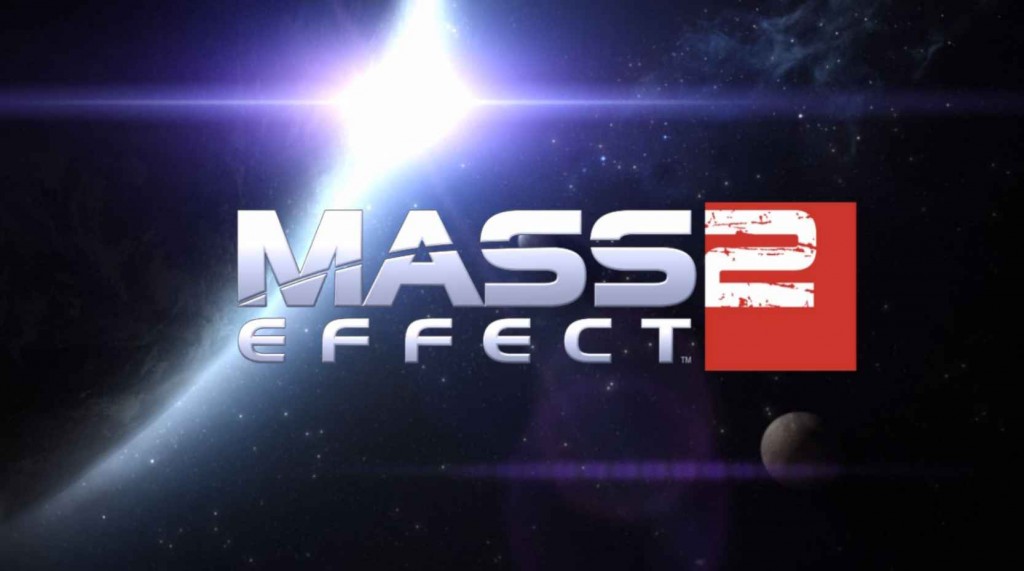 The galaxy is still reeling from the effects of Saren’s attack, and the dominant races are  quietly sweeping the true nature of the attack under the rug.  Shepard is sent on fools errands to make it look like something is being done.  But all is not as it seems and after an explosive prologue we jump ahead two years to find that human colonies are disappearing and the only one doing anything about it is a terrorist organization.

Mass Effect 2 includes the ability to start a new character, or import a character from the original game.  Choices continue to shape the world around you, but importing a game can have drastic consequences or benefits.  If you chose to let the governing body die in the first game, you’re in for a nasty surprise when you walk into a store.  Saved them, instead?  The shopkeeper will want to name their firstborn after you. 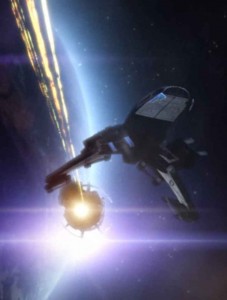 Like the first game, there are numerous side quests and minigames for Shepard, but the main story follows Shepard as he or she builds a team to fight the mysterious and powerful enemy that is abducting humans by the spaceship load.   They certainly aren’t the average A-Team either.  Sure, you’ll get some familiar faces, but I doubt you were planning on recruiting convicts, assassins, thieves, and a Krogan with anger management problems.

The game spends a lot of time letting you get to know your team, and each one has a personal mission for you to complete.  If you do it right, you’ll earn their trust, but if you make a mistake or don’t listen to them when they need your help, they won’t trust you, and you might be in for a nasty shock later.

Gameplay was refined from the original game.  Some features were removed, while others were fine-tuned or improved.  Graphics and sound also received an upgrade, and the inventory system and Omnigel is gone completely.  Character classes carry over from the first game, but again these have been refined and improved on.

Cerberus Network:  Your key to DLC.  Required for all DLC downloads.  Free for all new copies of the game

Normandy Crash Site: Explore the final resting place of the ship that was yours throughout the original game.  Free, but requires the Cerberus Network.

Zaeed: The Price of Revenge: Recruit the mercenary Zaeed Massani as a new squadmate. Free, but requires the Cerberus Network.

Cerberus Weapon and Armour: Adds a new weapon and armor set to your in-game items.  Free, but requires the Cerberus Network.

Arc Projector: A new experimental weapon is added to your armoury.  Free, but requires the Cerberus Network.

Firewalker Pack:  Adds a series on new sidequests, the M-44 Hammerhead IFV, and a new decoration for your cabin.  Free, but requires the Cerberus Network.

Firepower and Aegis Packs: Each add new weapons and armor to your game.  160 BioWaree points each.

Project Overlord:  The first of three story-based DLCs.  A rogue VI is threatening to unleash itself on the galaxy and it’s up to you to stop it.  560 BioWare points.

The Lair of the Shadow Broker: The second of three story-based DLCs.  Team up with former squadmate Liara T’Soni to take down the most powerful information broker in the galaxy.  800 BioWare points

Genesis: This was created for the Playstation 3 release of Mass Effect 2, and available on all platforms.  It’s a shortened, graphic-novel version of the original Mass Effect story. 320 BioWare points

Arrival: The third story-based DLC, and the last DLC for Mass Effect 2.  The Reapers haven’t given up and are now closer than ever to invading the galaxy.  Of course it’s up to you to stop them.  This DLC serves as a prelude for Mass Effect 3  and is intended to be thee last thing you do before Mass Effect 3.  560 BioWare points.

All DLCs purchasable at Bioware Social.