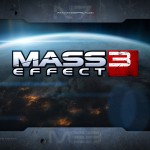 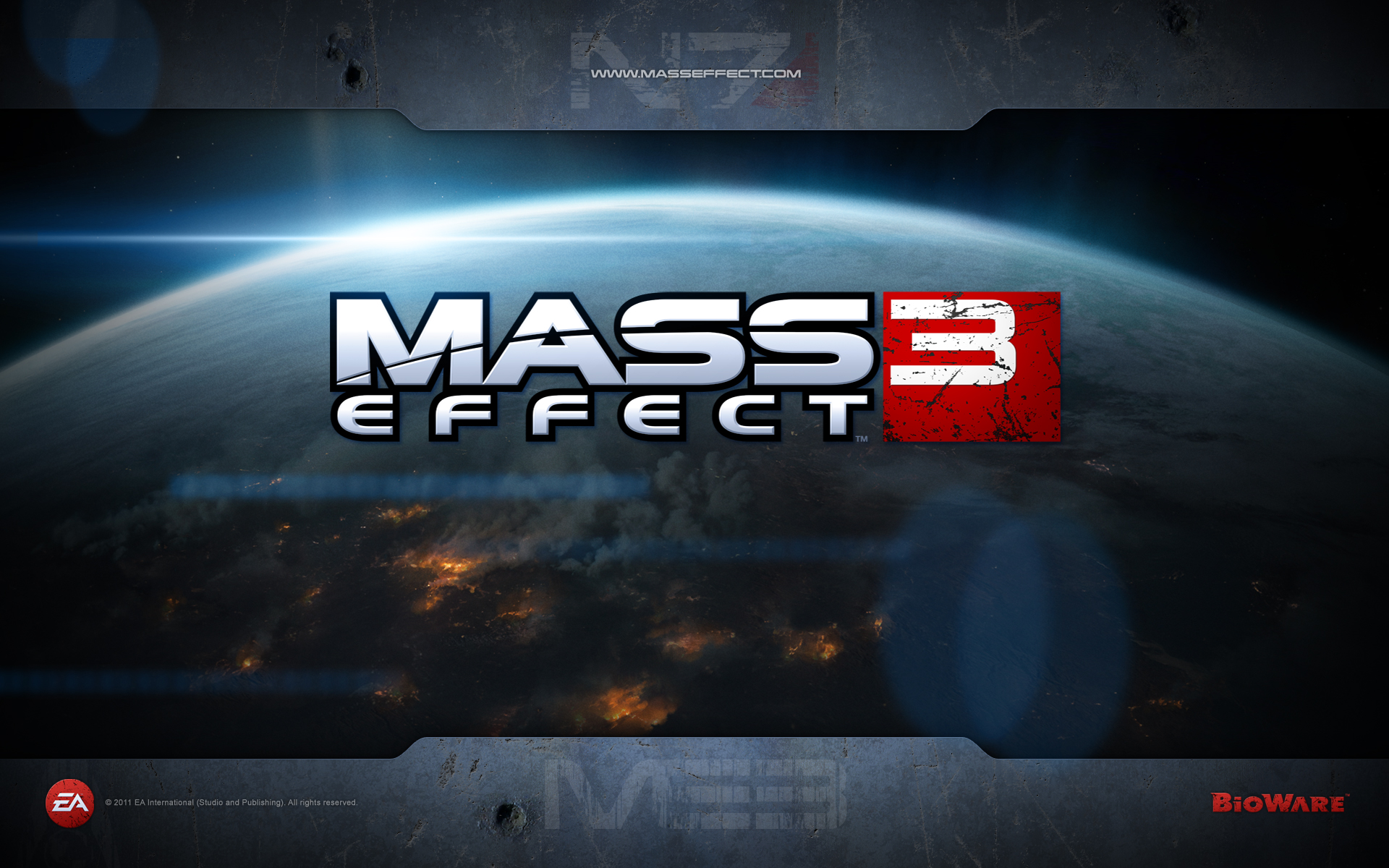 Mass Effect 3 is the thrilling conclusion to the story begun in the original Mass Effect. 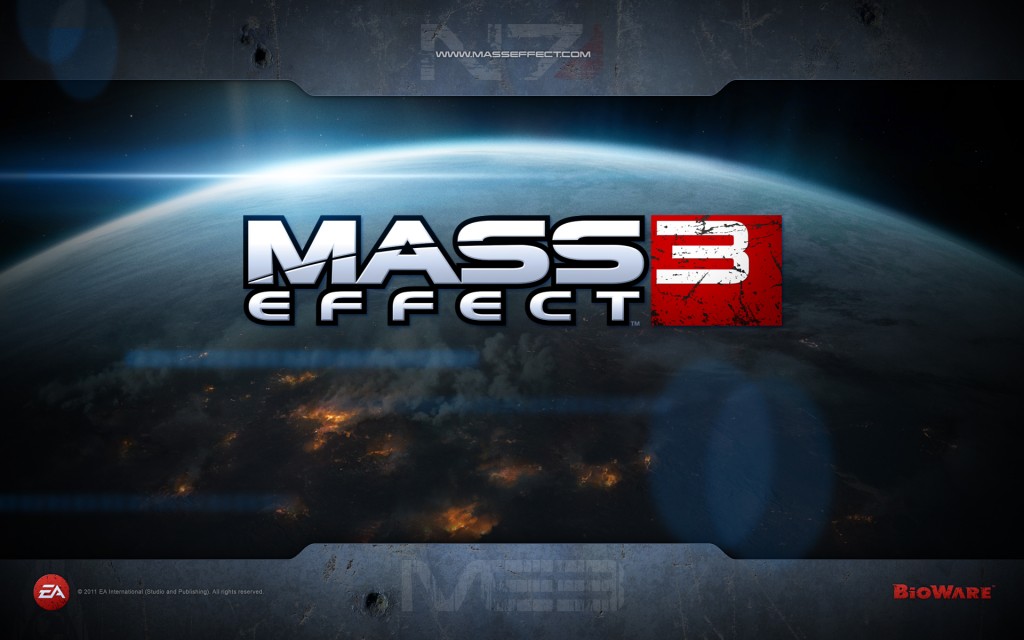 People have finally started to realize what you have been telling them all along: the Reapers are coming.  But it isn’t enough, and in “thanks” for delaying the invasion in the previous game, the Alliance has grounded Shepard and confiscated the Normandy.

The prologue, set in the Canadian city of Vancouver, begins roughly six months after the events of the Mass Effect 2.  Over the next several months, Shepard is sent on missions throughout the galaxy, with one ultimate goal in mind: build a fleet to defeat the Reapers.  Just the Human fleet isn’t enough, though, and every species wants something done for them before they will commit resources to you.  Surprises lurk around every corner, but not all of them are pleasant.  Mass Effect 3 is far from a “Hollywood-Happily-Ever-After” conclusion.  Sacrifices and tough choices have to be made.  Do you give up 10 billion over here so 20 billion over there can live?  Or do you attempt to save them all? 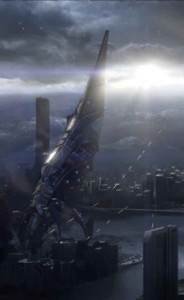 Of course, decisions made in previous games affect the game from start to finish.  Those mundane collections from the original Mass Effect actually mean something here, all those resources you lost from Mass Effect 2 are paid back, and Conrad Verner may not be as dumb as he sounds.  In addition to familiar faces (and some new ones), characters not seen since the original game re-appear in Mass Effect 3, as do characters you met in the second game.

Mass Effect 3 continues the BioWare tradition of deep, rich storytelling and compelling, realistic characters.  There aren’t many new characters introduced, in comparison to the previous game, but all of them get their own screen time and are well developed.

Graphics received little improvement between Mass Effect 2 and 3, which is understandable, considering both games were done with the same build of the Unreal 3 engine (the original game used an earlier build).  Gameplay was refined slightly by adding the ability to immediately vault over obstacle, rather than having to take cover behind them first.  In addition, melee combat has received an overhaul, for those of you that like to smash and bash everyone in sight.

One of the biggest changes made to the games is the complete elimination of “Assignments”, mini-side quests that have been a mainstay since the first game.  They’ve been replaced by a search and rescue mechanism that is basically a refinement of Mass Effect 2’s resource gathering mini-game.

From Ashes: Unlock the secrets of a civilization long past and recruit the last surviving Prothean as a squadmate. This DLC was included free with the ME3 Collectors Edition and Digital Deluxe Edition.  800 MS/BioWare points

Extended Cut: Expands on the existing endings of Mass Effect 3 with new cinematics, dialog and options.  Free on all platforms until April 12, 2014

Leviathan:  The Leviathan of Dis isn’t just a rumor.  Discover the chilling history behind the Reapers, and what happened to create an old nemesis of yours – Harbinger, the first true Reaper. 800 MS/BioWare points

Groundside Resistance Pack: Adds more weapons to Shepard’s armory, including some that previously had only been available in multiplayer.  160 MS/BioWare  points

Omega:  Aria T’Loak was ousted from her throne as the Pirate Queen of Omega.  Now she’s back, she’s angry, and she wants revenge.  1200 MS/BioWare points

Citadel: Commander Shepard and the Normandy crew get a much deserved break, but their shore leave is short lived.  Face down a new villain before catching up with old friends from Mass Effect 1 and 2.  1200 MS/Bioware pionts

All DLC must be purchased through EA Origin