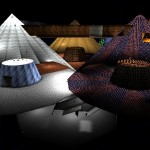 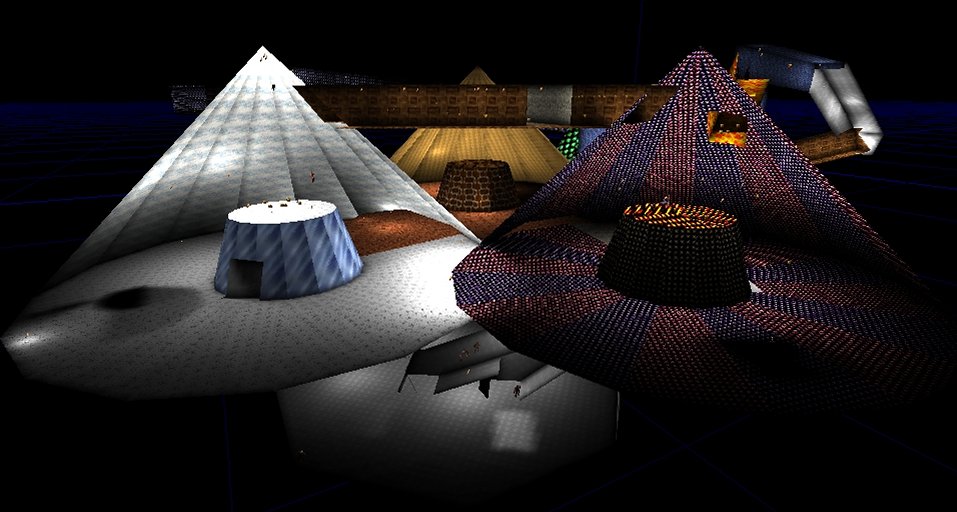 These maps were previously part of the www.wotoni.com system but now I’m offering them up directly here.   These maps mixed some of the elements found in the single player game in these multi-player maps forcing the player to not only pay attention to the other players but the natives as well.  There are also some areas that provide good views and/or good resources.  These maps should just drop into your Maps directory.  Please see the included readme file and keep in mind that these map do not come with any guarantee or warranty; they are as is.  Hope you enjoy them as much as I did.

This is a map for the Wheel of Time game, built by Unimatrix called Uni's Three Ring Circus.

This is a map for the Wheel of Time game, built by Unimatrix called Uni's Bale Fire Range.