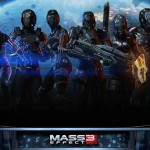 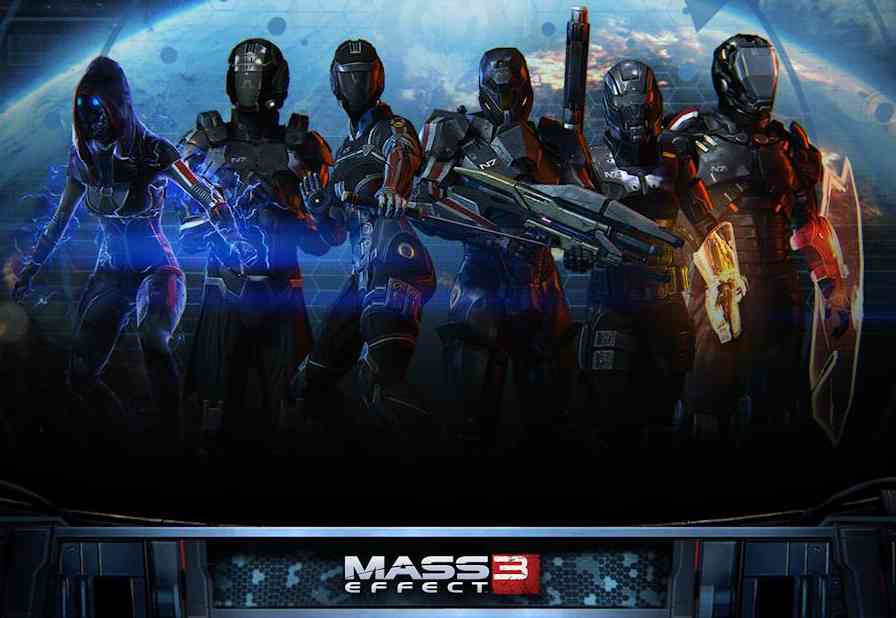 With the creation of Mass Effect 3, Bioware added a new feature that players had not seen in the prior two games in the Mass Effect universe.  This new part of the game was Multiplayer.  Multiplayer combines many of the game play aspects of the single player and adds some additional challenges to promote co-operation. 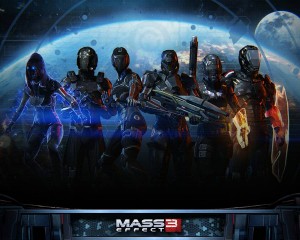 Multiplayer connects players through EA Origin to play private or public matches with up to four players.  There have been several free DLC packs to expand the multiplayer game play.  When the game was first released there, were three levels of difficulty, Bronze, Silver and Gold, but they have since added Platinum to add a new challenge.

They have released thirteen map locations so far and have added variety of hazards to some of the maps for added difficulty.  Many of these maps are similar to the side missions in solo play, so knowledge of the side mission my assist in completion of multiplayer or vise verse.

There are now four enemies that can be battled including: Cerberus, Geth, Reapers and the Collectors.  Each enemy has its own strengths and weaknesses.  The first couple of waves have weaker troop enemies, while the later waves have more challenging opponents, with added defenses like shields, barriers and armor.  Depending on the difficulty setting of the mission, these challenging opponents attack in greater numbers during the earlier waves.  They also have improved attacks and defenses.

Multiplayer is the chance that all of the alien enthusiast have to play as an alien character.  The playable species are Turians, Krogan, Asari, Drell, Vorcha, Quarian, Batarians and Geth.  There are standard male and female humans, and N7 specialists for each of the six classes, which are the same six classes that Commander Shepard can be.  Each species and class has their own abilities, which can be coordinated between players to have a well-rounded team.  Each class can be raised to level twenty and then promoted to increase the players N7 ranking.

The missions last for eleven waves of enemies.  There are special objective challenges that occur on waves three, six and ten.  The objectives promote teamwork to complete.  The objectives have a set time limit and the mission will be a failure if the time runs out.  On the eleventh wave, the team must hold off the enemy for a period and then make it to the extraction zone before the time expires.

Missions reward the players with experience to unlock better skills for that class.  A player earns experience based on killing or assisting with killing enemies.  There is bonus experience awarded for reaching certain milestones.  In addition, there are squad milestones that award experience as well.  The player also receives credits for completing the objectives quicker with bonus credits upon extraction at the end of the mission.  Players can spend credits or Bioware points in the store to purchase packs that unlock weapons, characters, mods and equipment.

Challenges are a recent addition to the game.  Players can complete certain challenges to gain special packs and titles.

Some of the favorite voice actors from single player have come back to voice some of the comments that are made by player characters.  A couple of those that are easily identified are Jenifer Hale, Raphael Sbarge.

Rebellion Pack: This pack added two new maps, which take place on Thesia and Shurkesh.  There are another six characters such as Cerberus defectors, Vorcha, and male Quarians.  Also added were three weapons, a new objective, and an additional equipment slot.

Retaliation: This pack added the Collectors as a new enemy.  There will be sixteen new playable characters, which they released four at launch and the others will be released over time.  These include Volus characters and additional classes for many of the previously seen species.  Three Collector weapons, and new ammo bonuses and gear were added with this pack.  Hazard maps were added to increase the difficulty of some pre-existing maps.  This pack also added challenges to the system to unlock titles and banners for the player.

DLC Packs available through Origin and in game.