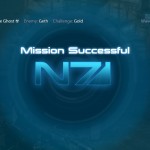 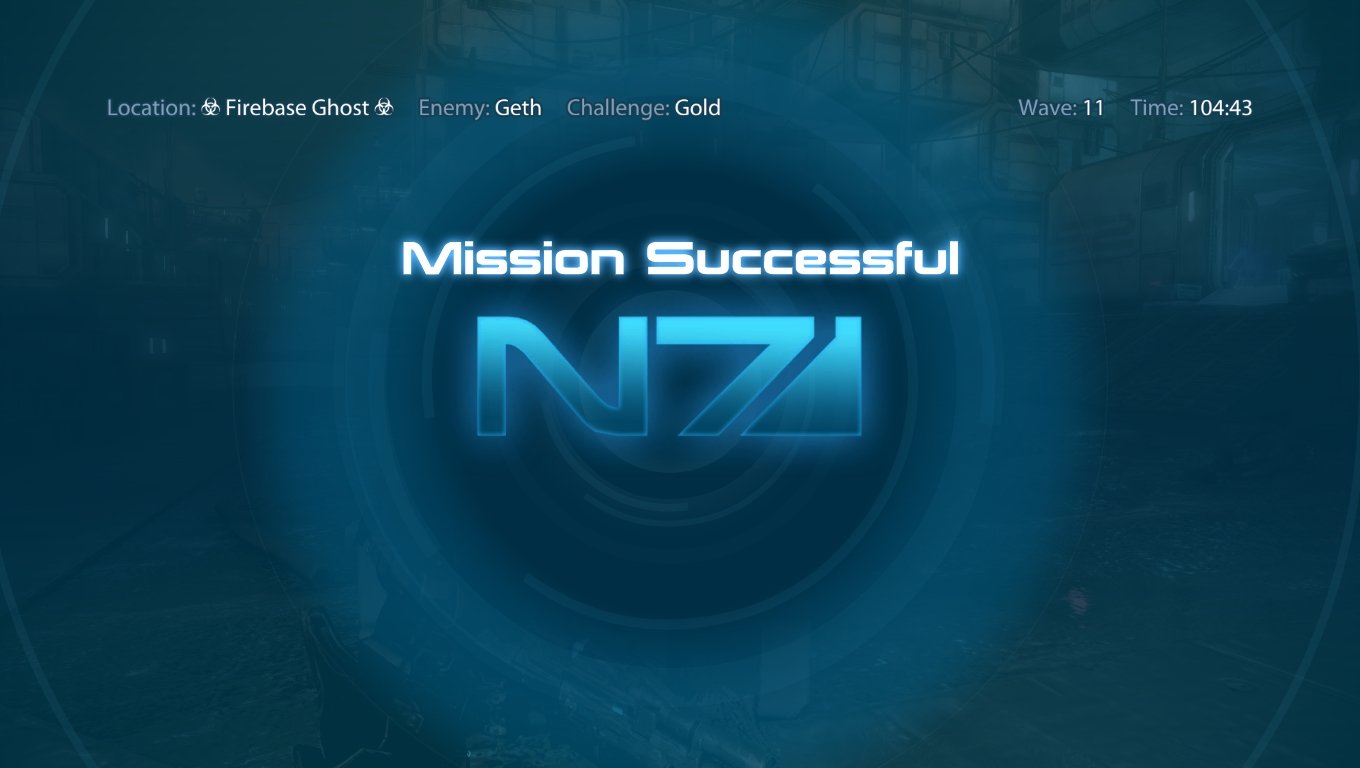 Several months ago, I got into my head to complete the Solo Mastery in Mass Effect 3’s Multi-Player mode.  I had the 10 bronze games completed in no time and after many successful and unsuccessful solo runs, I eventually completed the 5 silver games, getting me 2/3 of the way there.  My remaining choices were to complete 2 solo golds or 1 platinum.  After many attempts at the gold level, I have finally fully extracted from a gold SOLO! 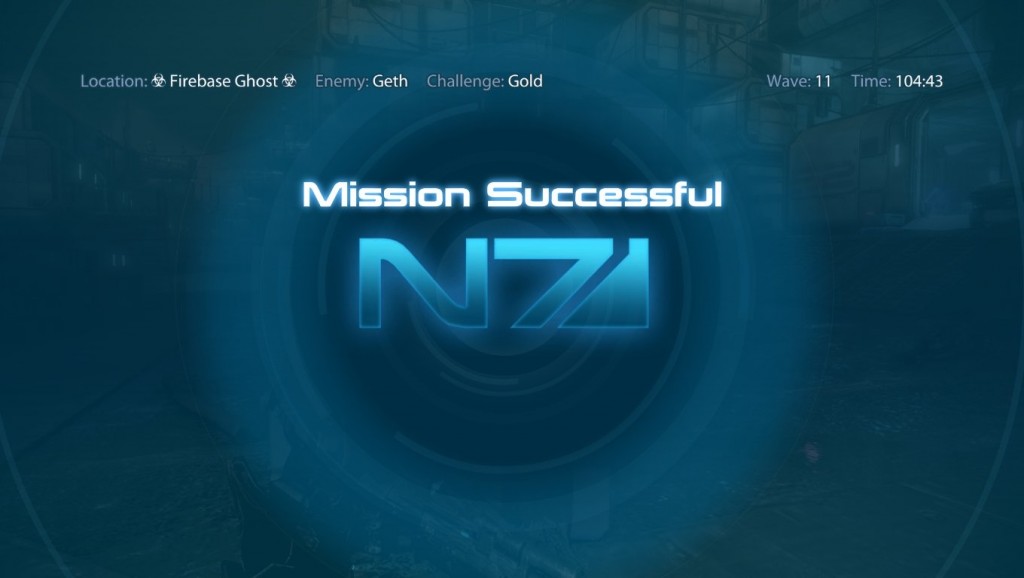 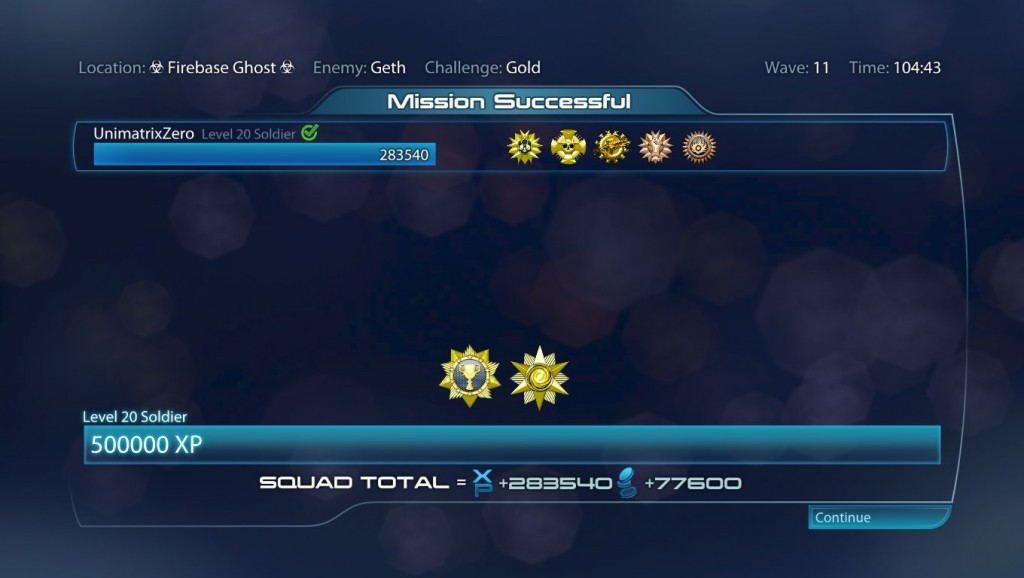 At least the last 2 waves + extraction of this game were done with zero medi-gels left.  I depended on popping grenades to keep my shields up!  It took 104+ minutes to complete.

This is the first time I have extract from a GOLD, solo or team.  This may be old hat to some, but to me, what an adrenalin rush!

Oh, and about wave 7 or 8, this hunter got himself stuck behind the tall ladder that allows you to get into the middle set of buildings from the lower level of the map. 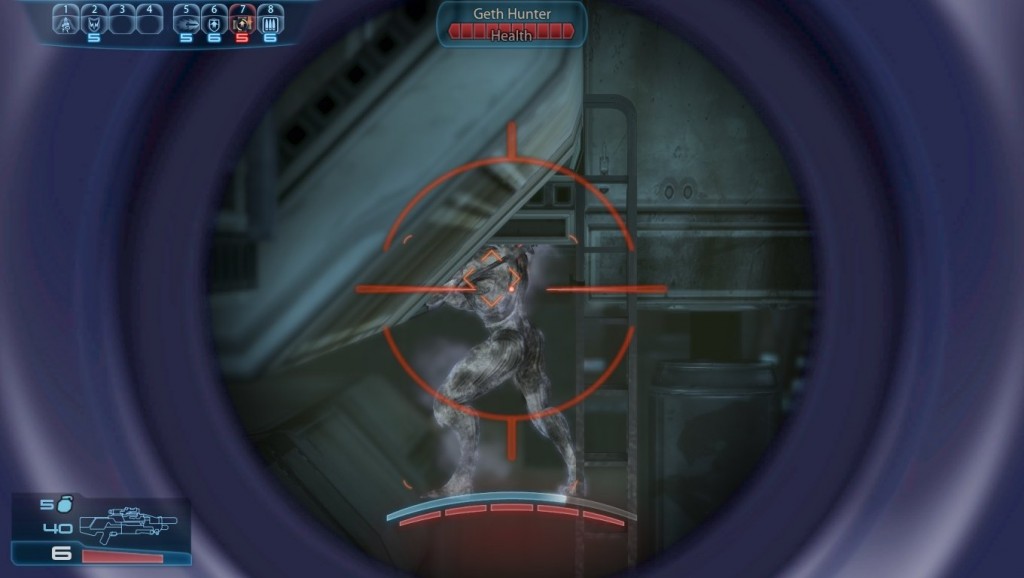