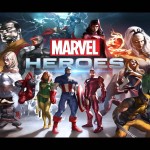 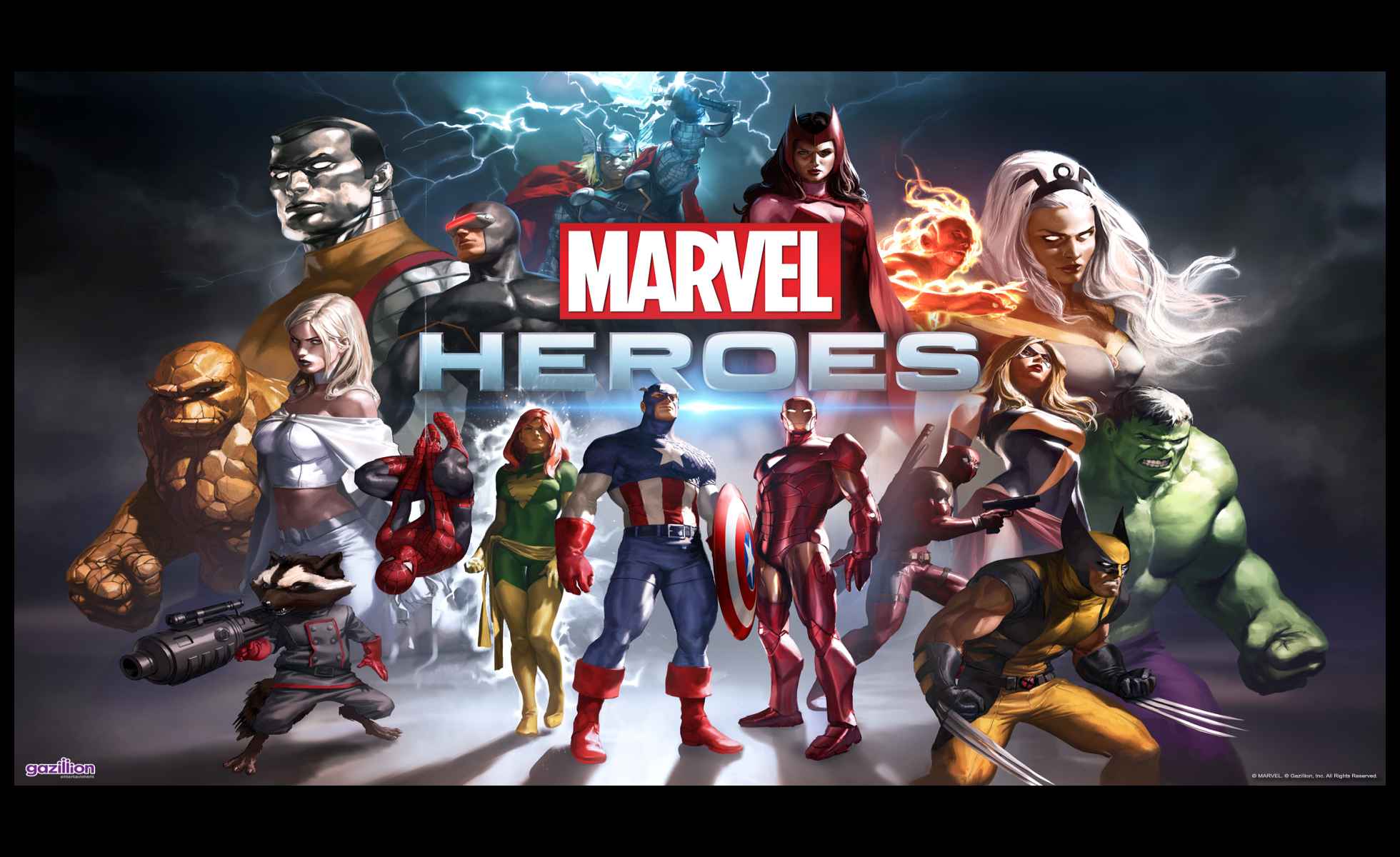 What happens when you combine two great forces like Brian Michael Bendis, a name synonymous with some of the best stories in Marvel comics and David Brevik, creator of Diablo and Diablo II and President of Gazillion Entertainment?  Add to that combination, the Unreal Engine and you get the exciting new Action MMORPG Marvel Heroes. 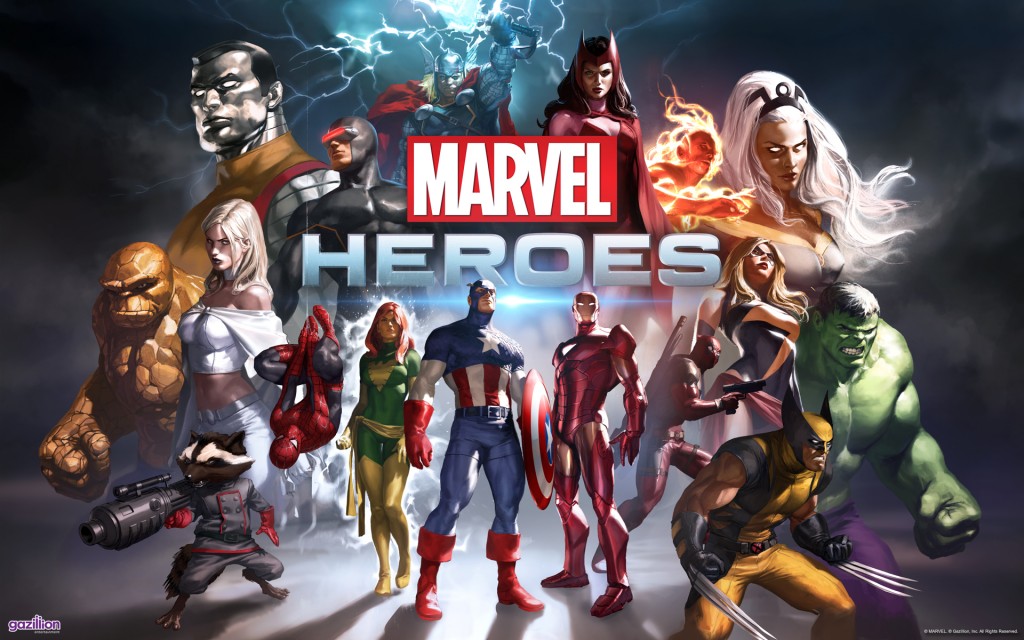 Play as your favorite heroes from the Marvel Universe with Diablo like game control and an in depth story that plays out in motion comic cut scenes. 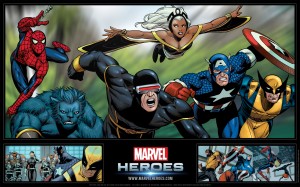 Marvel Heroes is free to play.  Players have a choice of one of five beginning heroes which include Hawkeye, Scarlet Witch, The Thing, Storm and Daredevil.  The other twenty-one heroes that have been announced can be found as random drops throughout the game or purchased from the in game store.  These heroes include many of the favorite Avenger and X-Men heroes along with other fan favorites like Rocket Raccoon.  There are also various costumes for each hero that can be found in the store or from certain bosses. 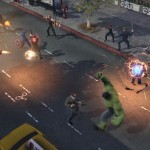 Movement through the vast settings of familiar landscapes from the comics is controlled by the mouse.  The primary attack and secondary attack are the left and right click respectively while skills on the action bar are activated by corresponding key commands.  The controls are easy to adapt to making this a game for all ages.

There are many unique features in Marvel Heroes compared to most MMOs.  The instances scale depending on how many players are grouped to allow a person to play solo or with friends.  Players will feel the freedom of choosing how to play.  The maps are ever changing making the experience different each time the game is played.  The game is completely replayable as the individual can bounce between chapters and heroes as they please. 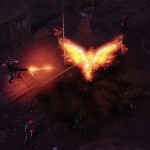 Heroes within the game are voiced by many familiar voice actors such as Steve Blum (Mass Effect), April Stewart (South Park), Lex Lang (The Avengers: Earth’s Mightiest Heroes), Nolan North (Marvel vs Capcom 3), and the one and only Keith David as Nick Fury.  For the game Clark Gregg reprises his role as Agent Coulson.

Installer can be found on Steam or https://login.marvelheroes.com

ESRB RATING: Not Yet Rated