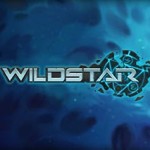 WildStar is an upcoming long in the development science fiction massively multiplayer online role-playing game developed by Carbine Studios and published by NCsoft. 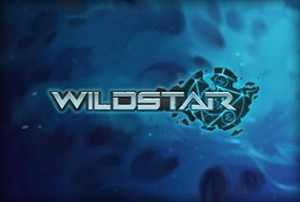 NCsoft announced WildStar on August 17, 2011 at Gamescom but has been in development since before 2009. The game is set to be released in the second half of 2013 as any holy trinity game strategy mmo loving player can hope. WildStar takes place on an ancient and lost planet ….. newely discovered called [Nexus], where a mysterious and powerful race known as the Eldan have disappeared leaving behind a wealth of technology and secrets. 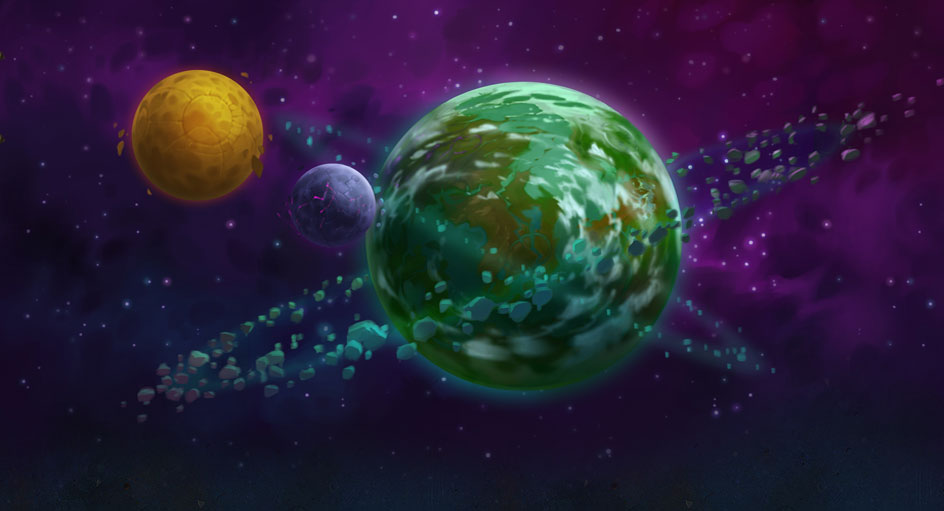 Nexus is a planet from legend with the Eldan–a powerful, technologically-advanced race that “mysteriously” disappeared from the galaxy more than a thousand years ago. Lost in the endlessnesssnesssness of space ….. and sought by archaeologists, adventurers and treasure hunters for centuries — recently discovered the ancient wealth of knowledge, weapons, and conflict  has ignited a mad rush across the galaxy to uncover its many secrets. Nexus is wild and unsettled, with an plethora of dangerous frontiers just waiting to be explored. Crumbling Eldan ruins lie hidden within vast forests, imposing mountains, and dark damp swamps, containing arcane magic and ancient technology of incalculable power. The rusting wrecks of giant robots lie half-buried in shifting desert sands, and strange and deadly alien creatures prowl in the shadows of extraordinary monolithic machines. And hidden among all of these wonders are the dark secrets of the Eldan themselves, and the answers to why they disappeared from planet Nexus so long ago.

Wildstar is divided into two factions contesting their right to the planet and all its wonders. The all knowing, all powerful, we rule everything you miserable scum Dominion and their free living, carefree, we like to stick it to the dominion Exiles.

The Dominion, a powerful galactic empire, has claimed Nexus and all of its treasures, declaring war on the Exiles who discovered the long lost planet. With a diverse and vibrant mix of different races from the furthest corners of the galaxy, including technological space zombies, hostile alien races, rabid critters, bloodthirsty space pirates, self aware robotic armies, and greedy intergalactic corporations. And in the middle of all this you too can have some fun. 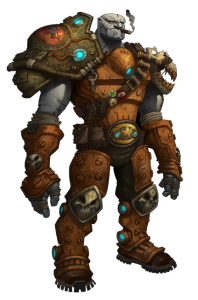 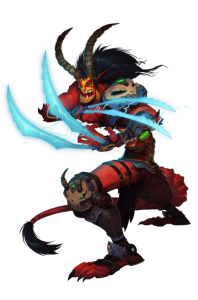 In Wildstar as in most good mmo’s you have a choices: 6 to be exact to start with, more pending future expansions from what the devs are saying. However they have only released four of them for us to see. The Warrior which are unstoppable juggernauts on the battlefield, using a combination of heavy weaponry, powerful armor and advanced technology to take care of business. The Spellslinger is a deadly and dangerous pistoleers, often found beyond the Fringe working as bounty hunters, bodyguards, and guns-for-hire. The Stalker is feared throughout the galaxy as silent and deadly assassins who always eliminate their targets. And the Espers are masters of the mind who tap into powerful psychic energies to lash out and incapacitate enemies or strengthen and protect their friends.

For the first time in mmo history! You have the unique ability to specialize your side story and side missions to your favorite play style.

Are you the type of gamer who likes to explore? Who likes to find glitches in the game maps to find ways on top of buildings and geological features that you are not suppose to get on top of. Well the developers have taken this into account and have made a special path just for you.

Are you the type of gamer who likes to just plow through tons and tons of mobs? To see how long you can last against waves of mobs? To just run in and start killing indiscriminately? That too has been taken into account and made into its very own path.

Or maybe you are the type of player that likes to harvest rare ingredients, figure out how to best make the game world work for you. Well your in luck in Wildstar you can take the path of the scientist and discover unique and strange ways of using everything in the game to your advantage.

And finally are you the type of player who always tries finding the best places to build your in game house? Or maybe are thinking of ways to fortify and defend your guild bases? That too has become a specialized path you can choose. Take a look and see which would work for you.

So there you have it no excuses not to try the game as it should feel and play to your favorite type of in game fun. The four paths are Soldier, Explorer, Scientist, and Engineer. With these four unique paths the replay value should be great for alts as each one will have a different set of side quests to do if you chose to make their paths different. From the look of these paths it is expected that certain types will be best suited for end game depending on your role. Tanks, melee dps with Soldier, Healers and ranged DPS most likely would be best with the scientist path but we  wont know till the NDA is lifted and the game comes out. All I know is I am looking forward to beta if I get lucky enough to get an invite and am definitely looking forward to the game.

Over all, the look and feel of this mmo brings me in the least back to my glory WoW days. The game is wonderfully toony but with today’s graphic expectations. It has the true and tried group mechanics system that so many mmo’s lack. It has a unique in game twitch based combat system that focuses on actual gaming skill to avoid damage and to line up attacks. Along with the extensively involved housing system, third party addon integration and access to source code for self addon development is making this game one to keep your eyes on. Wildstar is in closed Beta at the moment and they are asking for people to sign up for future testing and development. Set to be released in the later half of 2013 get in the beta now while the getting is good.