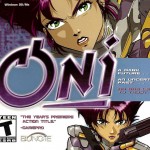 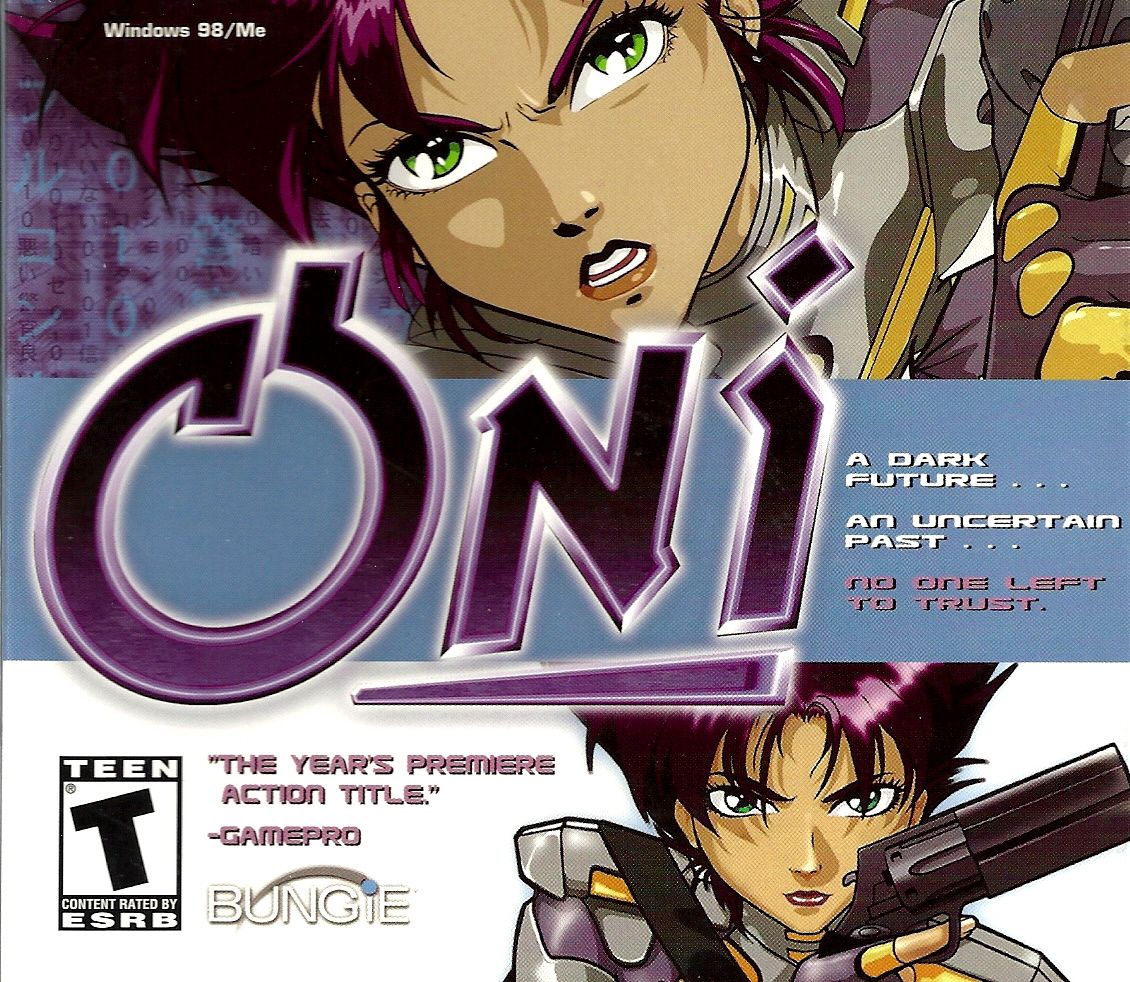 No One Left to Trust…

Her Only Future is to Avenge the Past…” 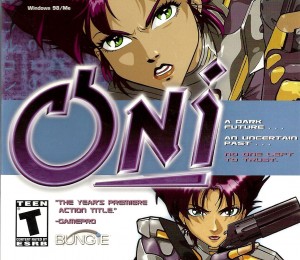 Oni is a third person action game developed by Bungie West in 2001.  It blended third-person shooting with hand to hand combat in a way seldom seen then.

This game take place around the year 2032 where the earth is badly polluted.  Your character, code named Konoko is a member of the TCTF, the government’s police force.  As you play, Konoko goes up against the monolithic crime organization known as the Syndicate, and in the process learns that her employers are keeping secretes from her about her past.  She sets out on a quest of self discovery all while battling the Syndicate.

Weapons include handguns, rifles, rocket launchers, energy weapons and Konoko herself.  Power-ups are also found through out the levels of the game and include such things as hypo-sprays for healing and cloaking devices to make Konoko invisible.  Konoko can punch, kick, and throw her opponents and as the game progresses, the player will learn how to combine theses abilities to create more powerful moves.

The enemy units consist of multiple classes of difficulty, each with its own combat style & strength, indicated by its color code.

This game was designed for Windows 98/Me/2000 (on windows PCs) and so making it work correctly in Windows XP & Windows Vista/7 requires some tweaking.